Today, I watched the 1986 film Quicksilver which stars Kevin Bacon and Lawrence Fishburne. Critically panned, the film is only really notable for one scene involving some pretty excellent bike tricks.

There's one other fantastic part to the film though and it's the motion design for the title of the film. It's a fantastic execution that embodies so much of the emerging styles of the 1980s. In fact, I'd go so far as to call the treatment iconic in that when viewed today, you'd be forgiven for calling it cliché.

How many developers can you fit in a shower? 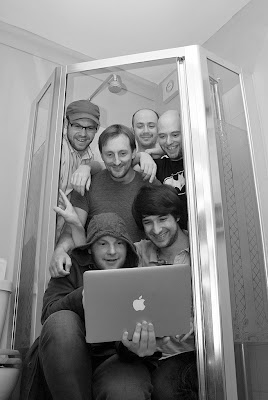