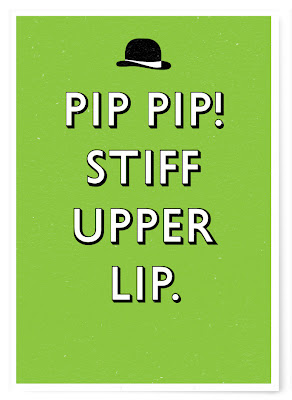 These three posters are something I've been working on for a while now. They're by no means finished but they're getting close enough that I thought I'd post this snapshot.

The series is inspired by a number of things: living in Britain, the works of P.G. Wodehouse, commuting in London and the oh-so British "polite notices" that one sees in shops. And although the posters could be seen as similar to a popular, ubiquitous, now-tired British poster, their intent is instead to question the proprieties of British traditions and etiquette which have faded, leaving only the trope behind.
Posted by Chris Govias 0 comments

Some old concepts that never made it to the production stage. 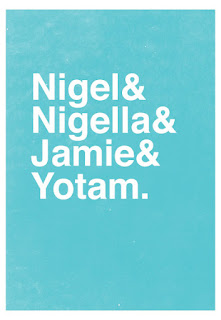 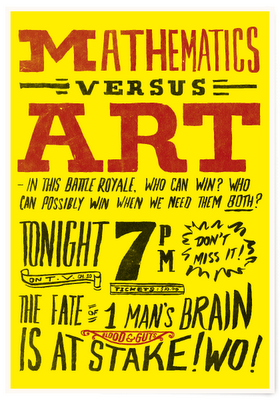 A more refined take on some rough lettering. It eventually became a split-fountain screenprint.
Posted by Chris Govias 0 comments